Generally considered to be the best of the closed Lowland single malt distilleries, whiskies from Rosebank are increasingly scarce. A lost classic. Mothballed 1993 - 2002. In 2002, the distillery buildings and contents were sold to British Waterways and the maltings were demolished to make way for a housing development.

Michael Jackson described the whisky as “The finest example of a Lowland malt” and considered the closure of the distillery a great loss.

Jim Murray maintains that Rosebank is the "superior Lowlander" and should be ranked in the top five of all Scottish malts. 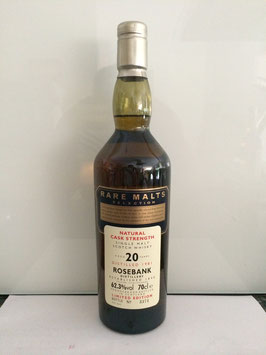 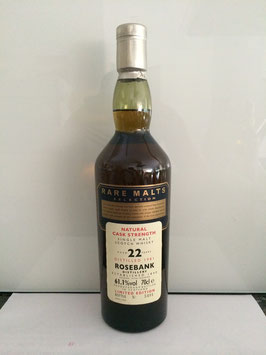 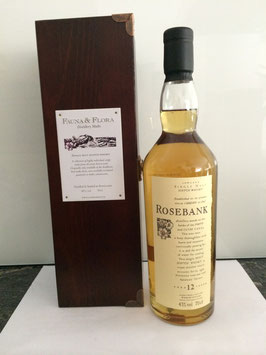