The Port Ellen distillery is located on the isle of Islay. Port Ellen is one of the great lost distilleries of Scotland!

Port Ellen was established as a malt mill in 1825, and then developed as a distillery under John Ramsay from 1833 to 1892. The warehouses he built still exist and are now listed buildings. The distillery was acquired by the Distillers Comp. in 1925 and was rebuilt in 1967. It continued in production throughout the 1970s and was closed in 1983. The distillery houses a malting which continues to supply all Islay distilleries, as per an agreement signed in 1987. 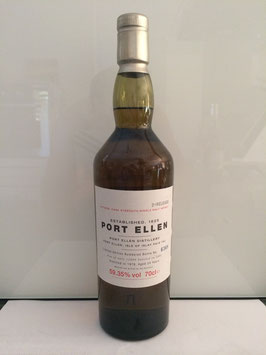 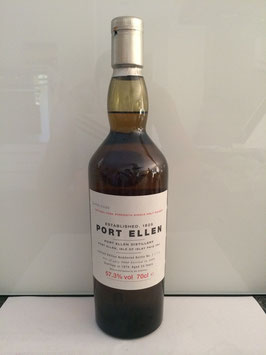 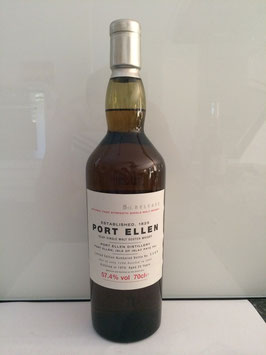 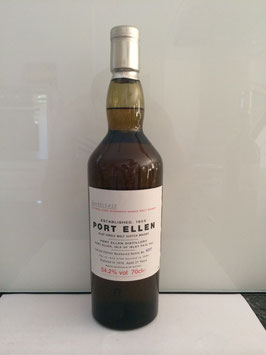 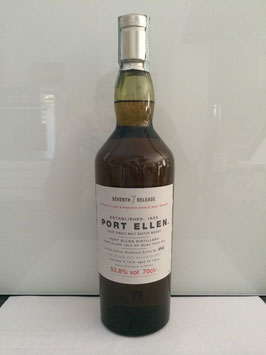 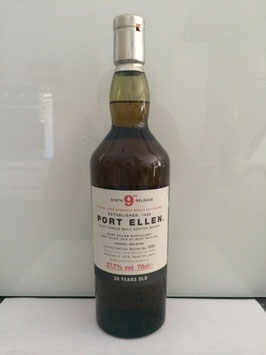 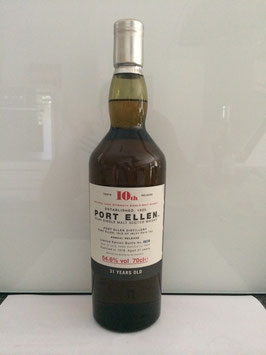 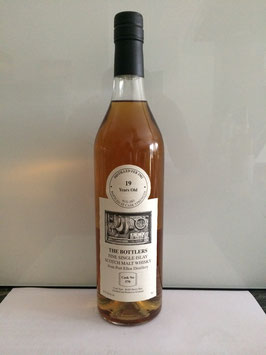 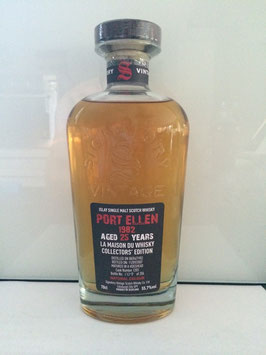 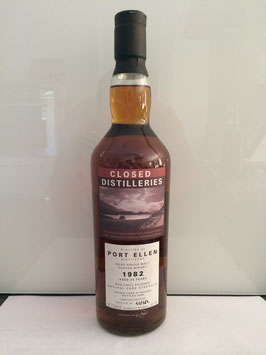 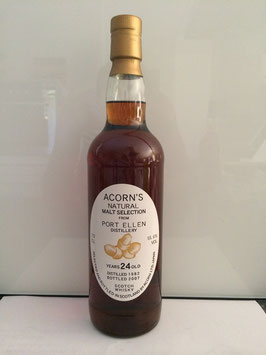 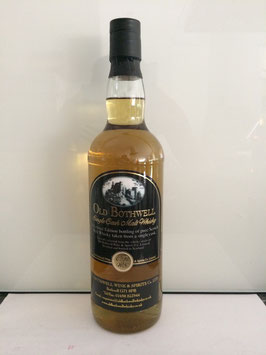 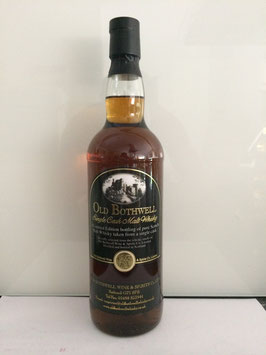