A cult single malt! Originally known as Clynelish, this distillery became a victim of its own success when a new distillery was built alongside it to increase capacity only a few years before the economic crisis of the late Seventies and early Eighties. The new distillery took over the name, and the old distillery was renamed  until being closed in 1983.

The unique and exceptional Brora-Taste (farmy, peat, smoke, mineral and lemon) is not substitutable.
Too bad that this legendary whisky is gone forever! 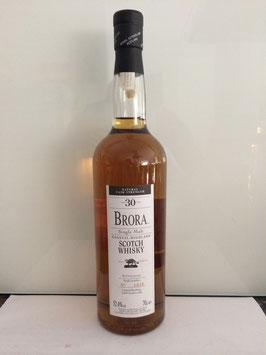 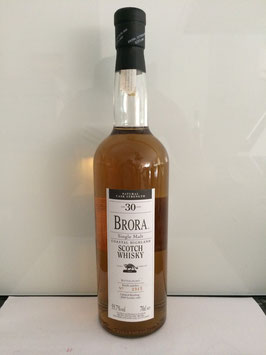 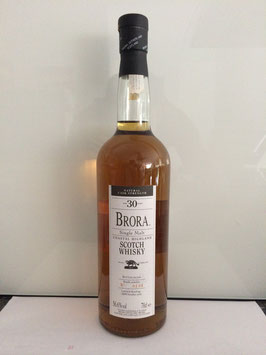 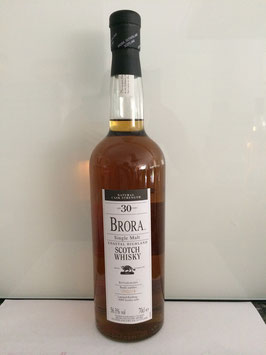 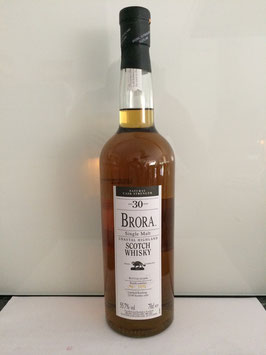 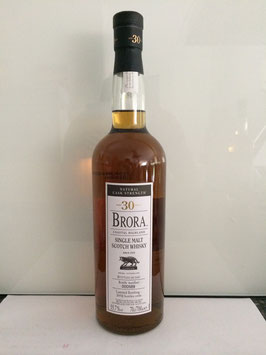 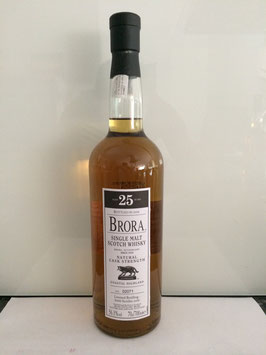